Volo
Inspired by the beauty of flocking birds.

Each player gets 60 birds of one color and adds 3 of them to the board according to the following figure.

The aim of the game seems simple: Bring all of your birds in the sky together into one contiguous flock.

However, the flight of the birds is not that simple. You must add new birds to the sky to let them fly together and this is where the competition unfolds.

Players take turns, starting with Orange. In each turn you choose one of the following options:

If no legal moves are available, pass your turn.

Place a single bird anywhere, but not adjacent to any other friendly bird already on the board and not into a region controlled by the opponent (see chapter “Regions” below).

A single bird or a line of birds move in a straight line, over vacant spaces and must always stop next to another friendly bird and in this way enlarge one or more other flocks. (A single bird can also be referred to as a “flock.”)

You may never split an existing flock.

A straight line of any number of birds of one color may fly in file or side by side.

You may rearrange an existing flock if it is not split and also enlarged after the move.

A bird can have have just arrived through a legal placement, but have no (immediately following) legal move.

If a player’s birds are separated from each other in different regions, i.e. there exists no open path to any other friendly bird, they are removed from the board - they fly away. “Open path” means vacant spaces or spaces occupied only by friendly birds.

The player who made the move can choose which region must be cleared. It is possible that more than two regions are created. Clear any of these regions but leave one region untouched.

It is possible that the opponent is left with a single flock and the game is lost immediately.

Note that usually creating regions and removing birds is beneficial only for your opponent.

There may be a situation where you neither can (or want to) add a bird, nor let one of your flocks fly.

You win by ending up with all your birds in one contiguous flock of any size.

Note that the effect of regions is always secondary. If you accomplish a winning formation and simultaneously divide your opponent’s birds into two or more contiguous flocks, each in one region, you win. There is no need for you to clear regions and possibly create a winning position for your opponent as well. 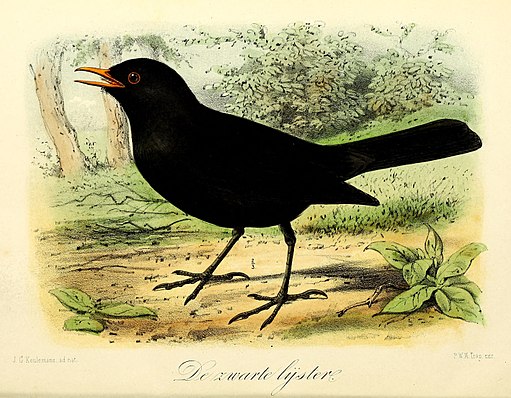